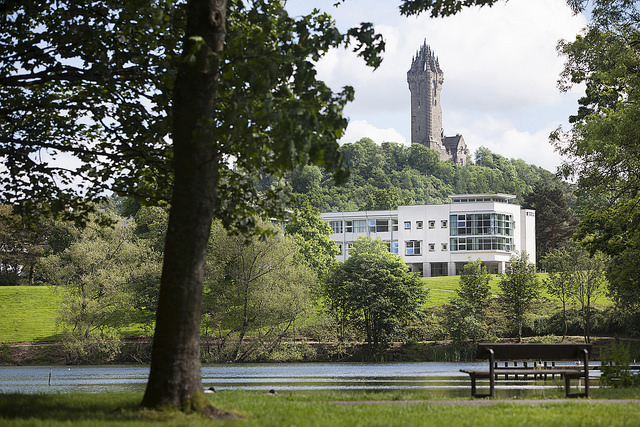 The University of Stirling is facing increasing pressure over a secretive training programme for Air Cadets from Saudi Arabia. University bosses have admitted to providing teaching for the cadets from the Saudi Arabian Ministry of Defence run military school, but refused to divulge how much the contract is worth and how frequently the training happens, despite several Freedom of Information requests.

Amnesty International and Campaign Against the Arms Trade were amongst the groups to condemn the ongoing contract with the Saudi defence ministry, as it was revealed the Saudi government executed 189 people last year, including beheadings and crucifixions. UK arms sales to Saudi Arabia were found to be illegal last summer, due to their leading role in the bombing campaign in Yemen.

Students are also piling pressure on other university’s in Scotland including the University of Glasgow who have millions invested in arms companies, including those currently arming Saudi Arabia as well as other nations complicit in human rights abuses. Campaigners found the University has over £3million invested in arms producing companies, including BAE, Lockheed Martin and Raytheon.

CAAT’s Kate Nevens featured in a podcast with Scottish Green’s co-convener Lorna Slater recently where you can hear some of the latest information on the situation explained. You can listen here, Yemen is discussed from 4:00 minutes.

Read more about the Stirling University case at The Ferret here.

The next meeting of the Edinburgh and Scotland CAAT group will take place online via Zoom on the evening of Monday 18th May. If you would like to join please give us an email and we can send you the link.